The year was 1851 and San Francisco was deep in the Gold Rush boom. Many of the 49’s that came seeking treasures and wealth were Irish immigrants, hoping to strike it rich out west. During this time the Irish community held the first St. Patrick’s Day celebration which was a party at Hayes Valley Park followed by a Shamrock Ball located at a nearby tavern. It was only a few years later that the St. Patrick’s Day Parade was organized, in 1853 which held even more festivities and followed again by a Ball.

Those first parades were giant affairs and kept growing over that decade. This was mainly due to the fact that Colonel Patrick Conner who was stationed at Stockton during the Civil War was invited by Governor Downey, to have the Colonel bring his troops and lead the parade. Not only did he bring his troops but 20 other officers and a regimental band to play during the marching of the parade. The parade also included the Irish American Benevolent Society, the Sons of Erin and the St. Patrick’s Brotherhood.

After the parade ended, St. Mary’s Cathedral celebrated with a high mass. The evening lead to a grand ball in Hayes Park where speeches and recitations were given which gave way to parties that lasted until early the next morning. The papers were ecstatic with the participation of this celebration that was given in 1862 and would later be considered the “model for St. Patrick’s Day celebrations.”

The parade itself is a huge draw for attendees from all different demographics and ethnicity. The addition of the Festival after the parade provides a great opportunity for attendees to learn more about Irish history and culture while having a great time experiencing the day. A full day of activity is planned for the St. Patrick’s Day Festival at Civic Center Plaza and on Grove Street, Polk to Larkin Street.

The colorful festivities surrounding the Parade & Festival will showcase Irish Culture through live performance and entertainment, arts and crafts exhibitors, food and beverage concessions, children’s rides and inflatable’s, cultural displays, a petting zoo and pony ride and a number of non-profits booths representing the Irish community. 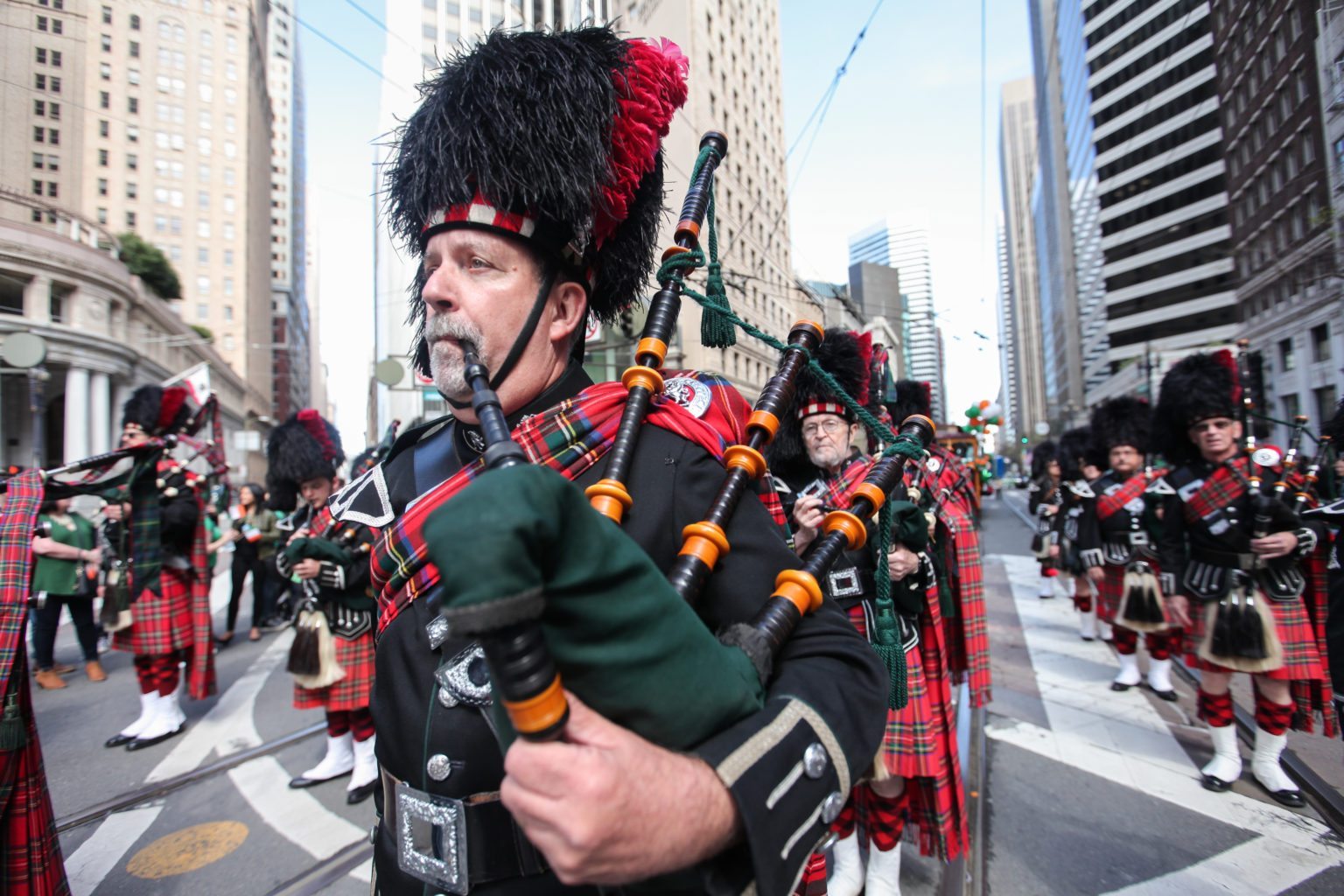